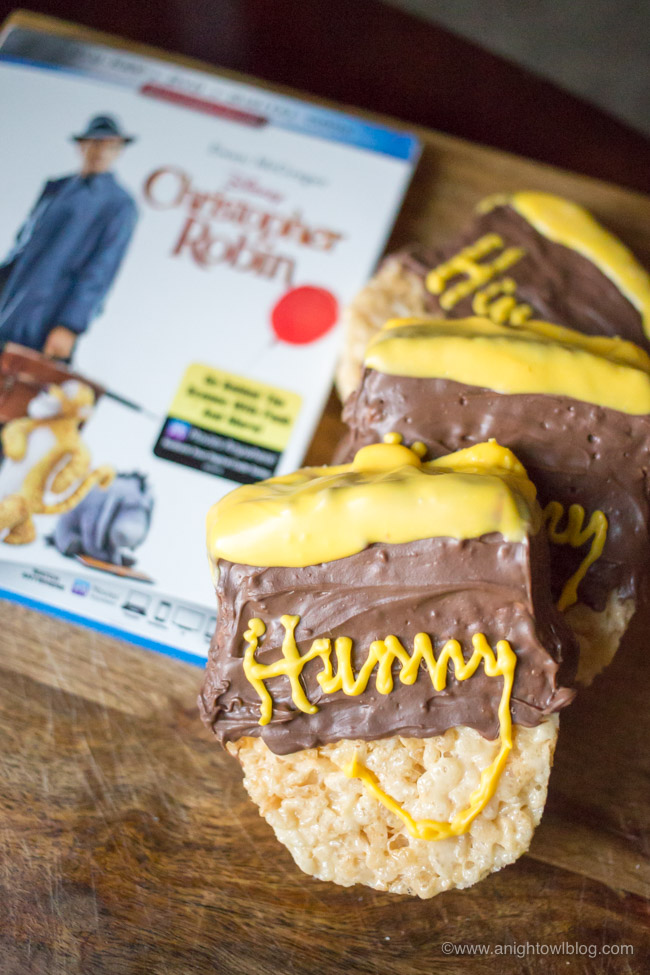 DISCLOSURE | Thank you to our friends at Fingerpaint Film for a copy of the film for media review. All thoughts and opinions are our own.

On Nov. 6, Disney’s “Christopher Robin,” the wondrous, live-action film in which Winnie the Pooh and friends venture into mid-century London to help grown-up Christopher Robin (Ewan McGregor), arrives instantly on Digital and Movies Anywhere and on Blu-ray™ and DVD with captivating, behind-the-scenes extras. The fun-filled tale features A.A. Milne’s timeless characters from the Hundred Acre Wood — Pooh, Tigger, Piglet, Eeyore, Kanga, Roo, Rabbit and Owl — making their first appearance as three-dimensional characters who remind Christopher Robin, and viewers of all ages, to appreciate the simple pleasures in life. 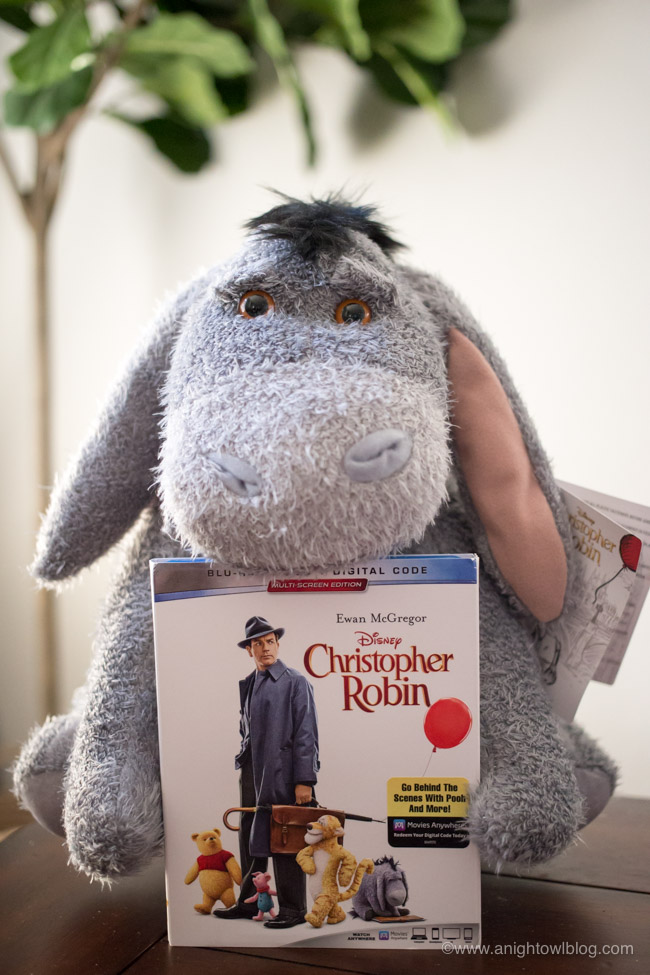 This entirely new take on the Winnie the Pooh stories will transport parents back to the imaginative, carefree days of childhood and allow them to share their love of Pooh and friends with their own children. “When you are able to make people laugh and cry in the same movie and you are able to tell the story with integrity and ground it in reality and have the magic realism on top of it, it lifts your spirits and connects you with the people you love,” says director Marc Forster. “We could all use a little bit of Pooh’s heart and wisdom right now.”

The boys and I went to see Christopher Robin in the theaters; we loved it so much that I was so excited for it to come out on Blu-Ray! As a fun movie treat, I thought it would be fun to recreate a Winnie the Pooh treat we love to get from Pooh Corner at Disneyland – the Honey Pot Crispy Treat! 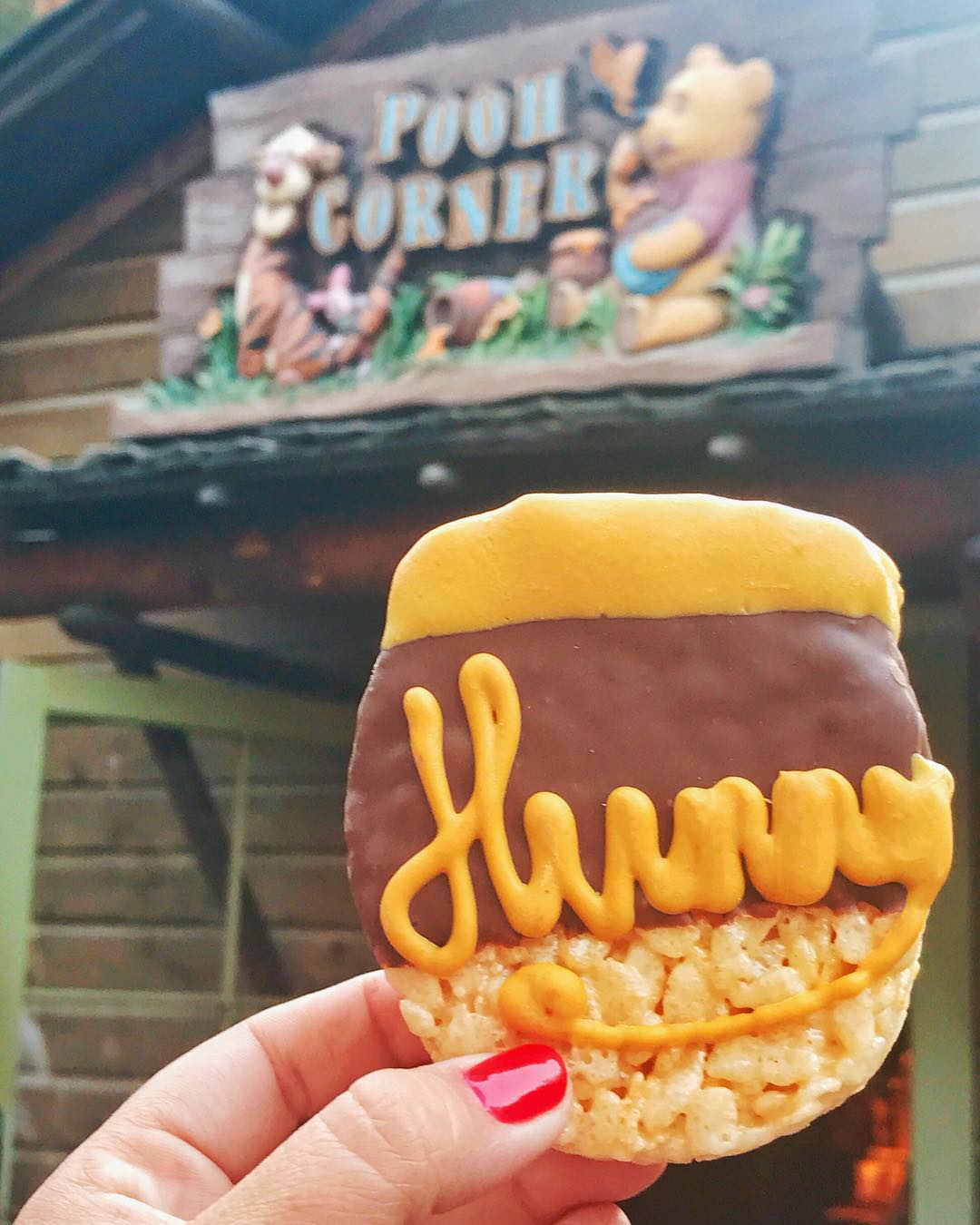 These Winnie the Pooh inspired treats are the perfect movie snack for watching Christopher Robin at home.

First, create a honey pot template with a thick piece of paper. You’ll use this to cut your honey pot shapes from your rice krispie treats. 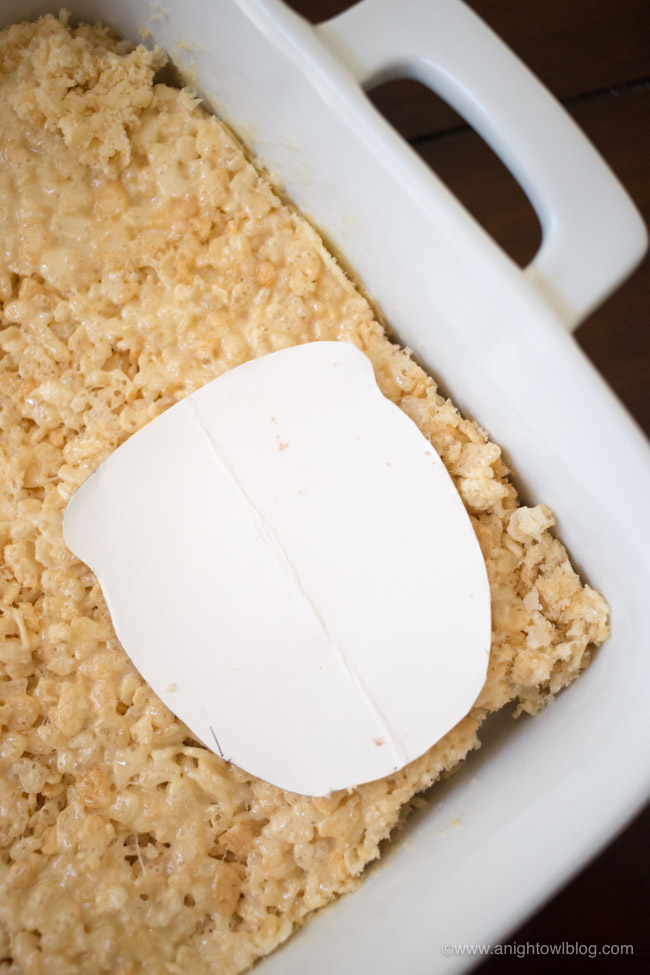 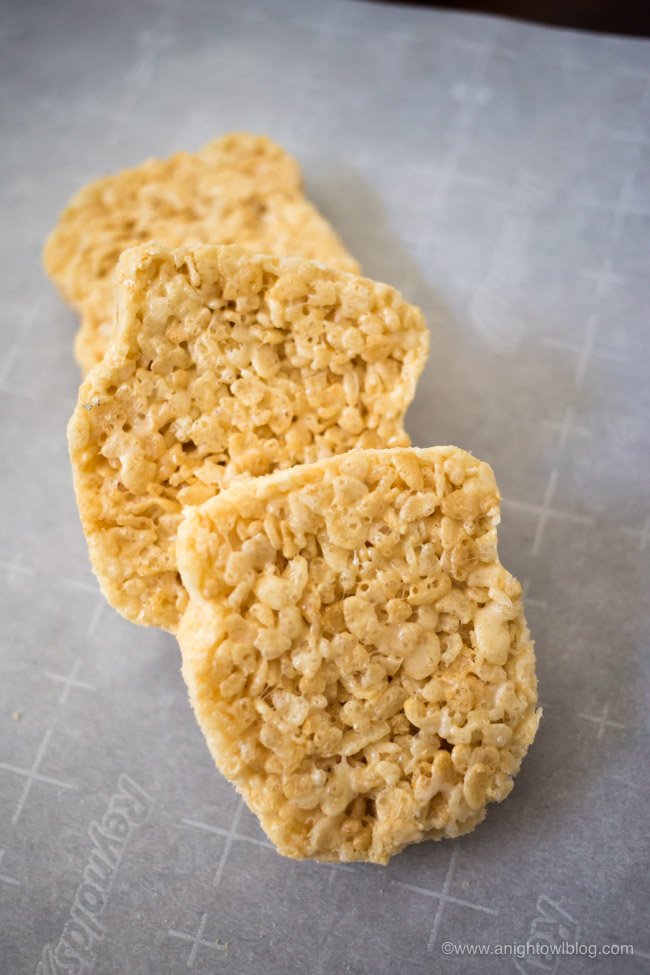 Next up, melt your chocolate candy melts according to the instructions on the package and dip the top of the honey pot in the chocolate melts. 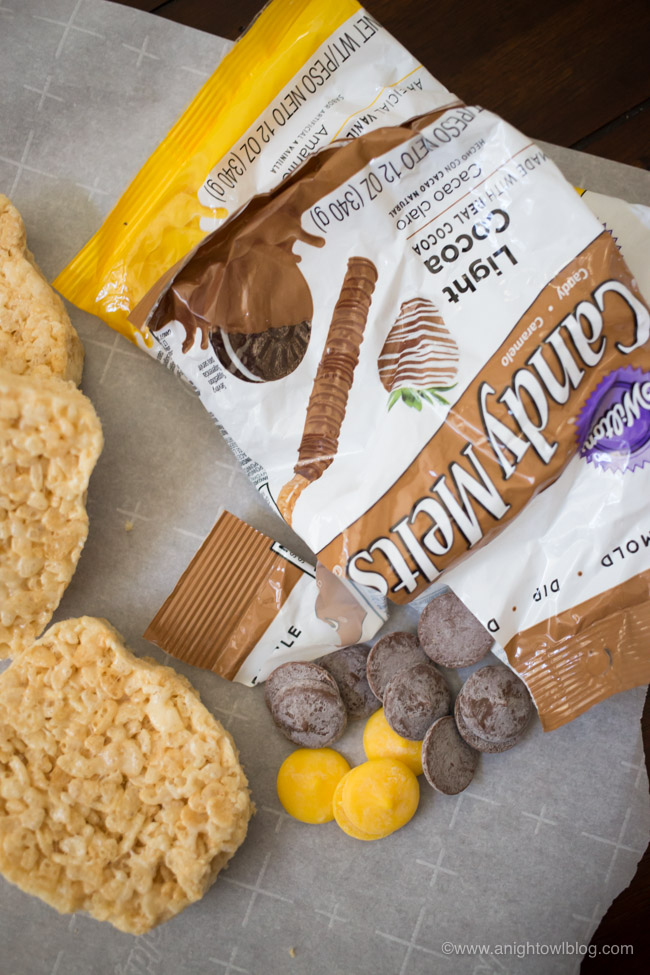 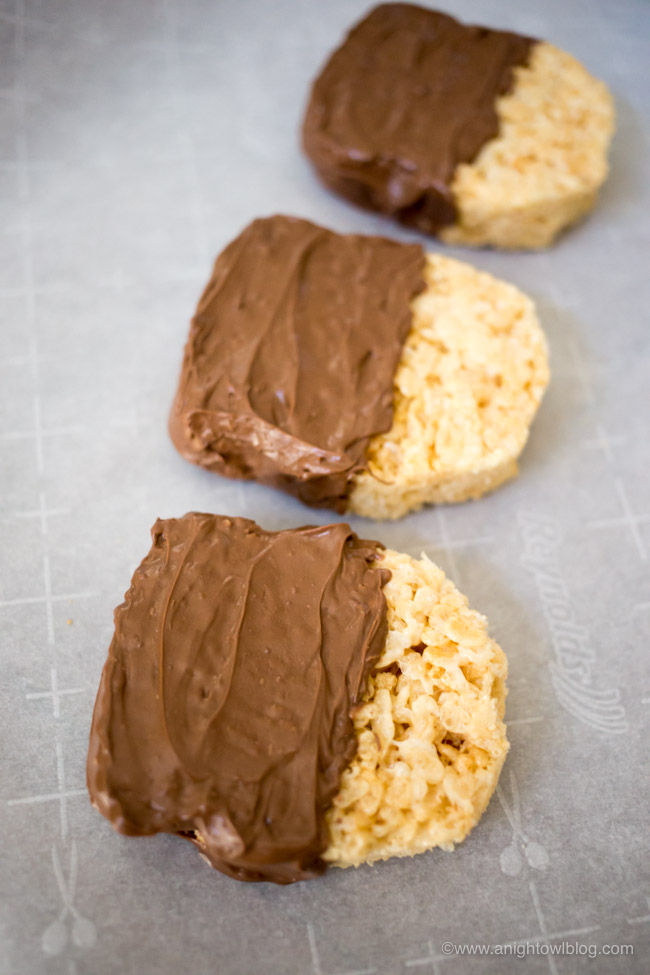 Let those cool (you can stick them in the freezer for a few minutes if in a hurry), then melt your yellow candy melts next. Dip the top of the honey pot in the yellow. 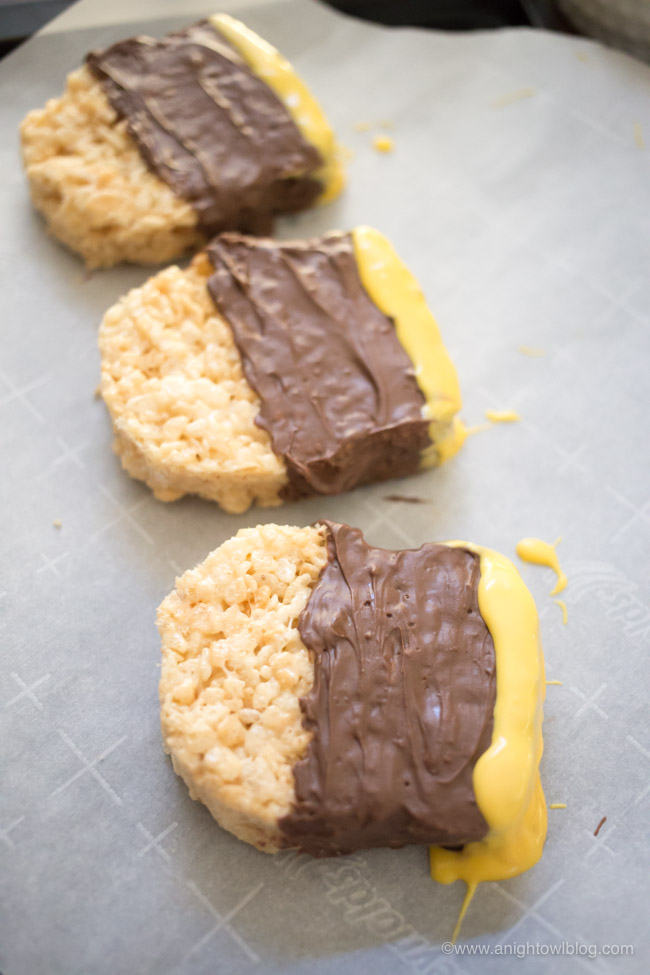 Lastly, fill a candy piping bag with yellow candy melts and melt according to directions. Cut off the tip of the piping bag and pipe the word “Hunny” on top of the treats. 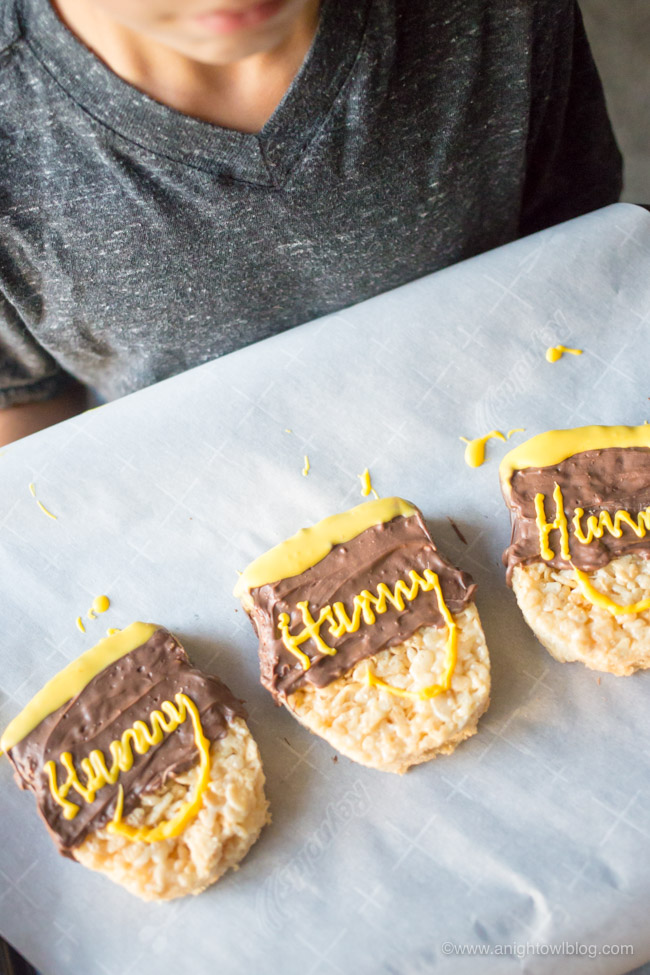 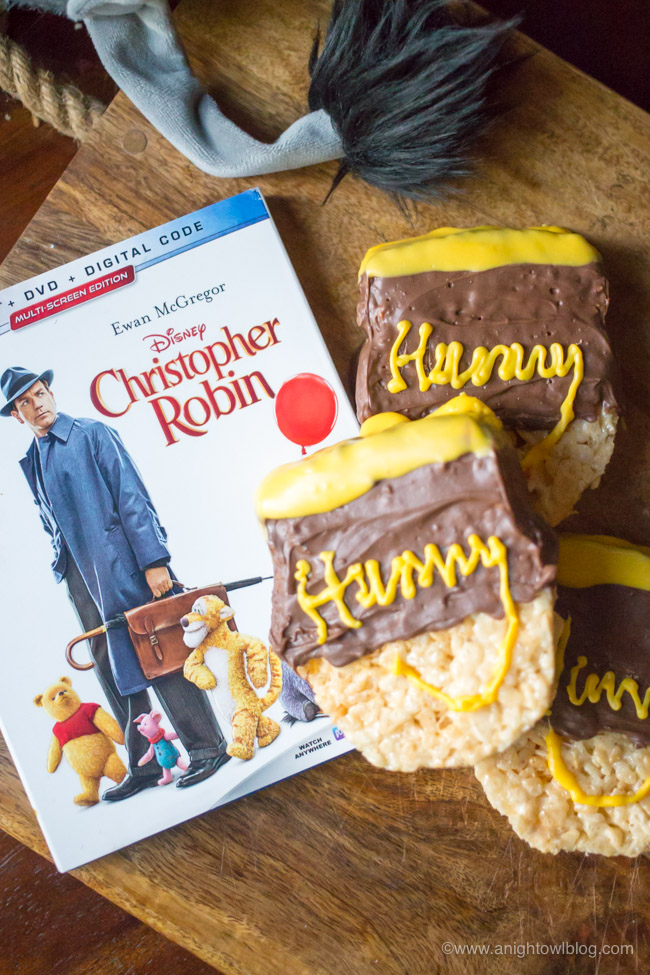 Now grab your Eeyore stuffy and your Winnie the Pooh Hunny Pot Krispie Treats and you have everything you need for a Christopher Robin Family Movie Night! 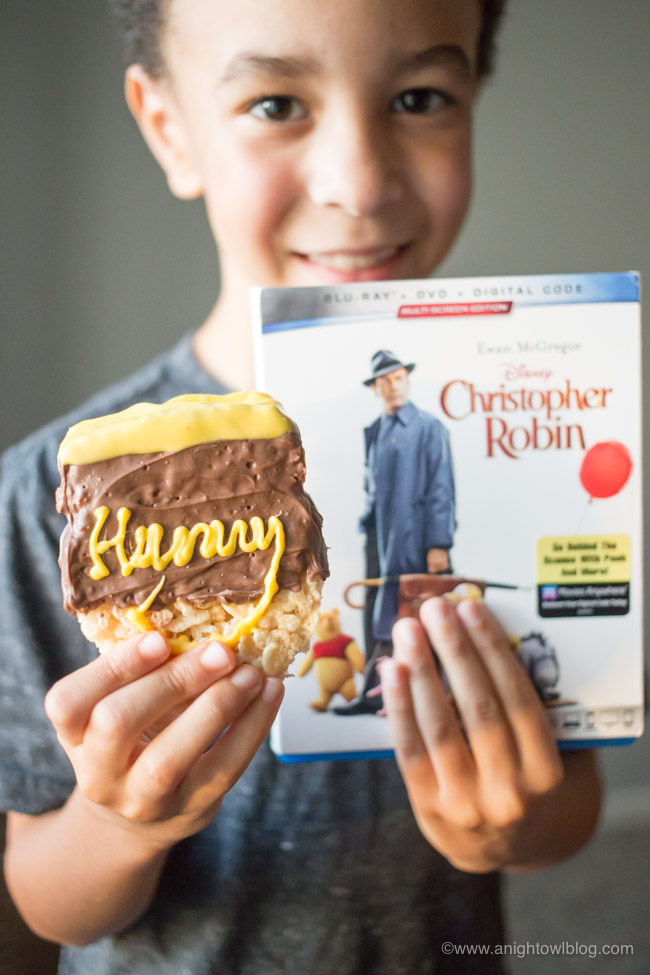 So head out and BUY Christopher Robin on Blu-Ray today and whip up these awesome Winnie the Pooh Hunny Pot Krispie Treats for a movie night they won’t forget! 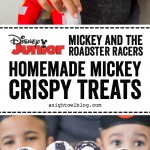