For the Blu Ray release of Disney Planes, as part of a sponsored post for Collective Bias®, we made these easy Disney Planes DIY Mini Clothespin Airplanes as a fun craft for the kids! #OwnDisneyPlanes #shop #cbias 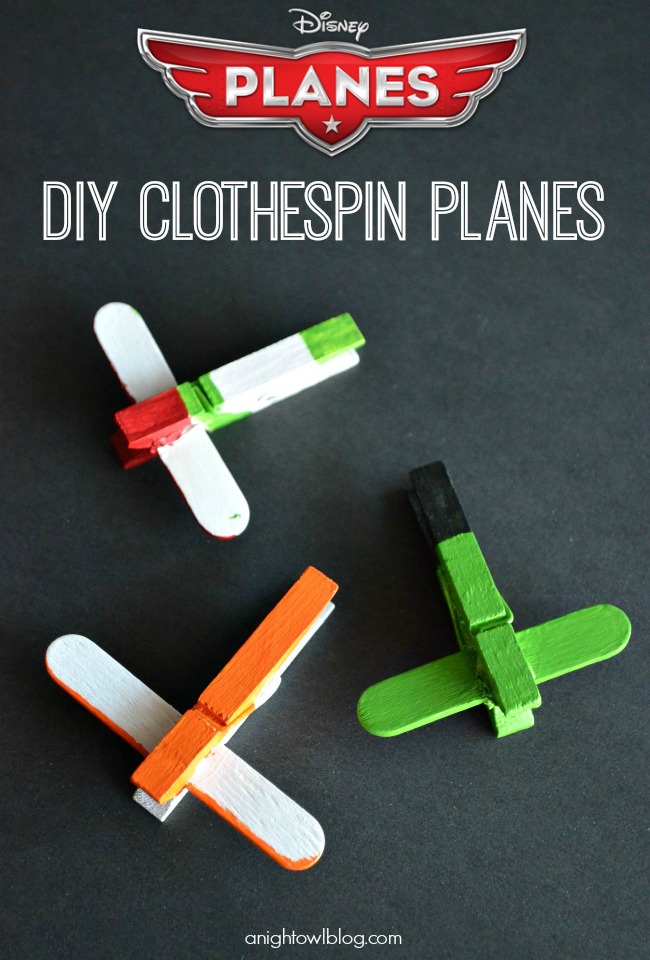 Hi friends! Have you seen Disney Planes yet?! If you’re anything like me, with young (and maybe old) kiddos in the house, you KNOW that they just HAVE to see every Disney movie that comes out! My boys are HUGE fans of Disney Cars. So much so that we’ve had TWO Cars parties (see them here and here).

So when Disney Planes came out – I knew instantly that they were going to love it! So we bunkered down for a fun movie night! When we watch Cars, the boys HAVE to have cars in hand…so I figured when we watched Planes, we needed to have AIRPLANES! So we headed down to our local Walmart to pick up clothespins and popsicle sticks and got to crafting!

And they turned out SO CUTE! My boys were dying over them. 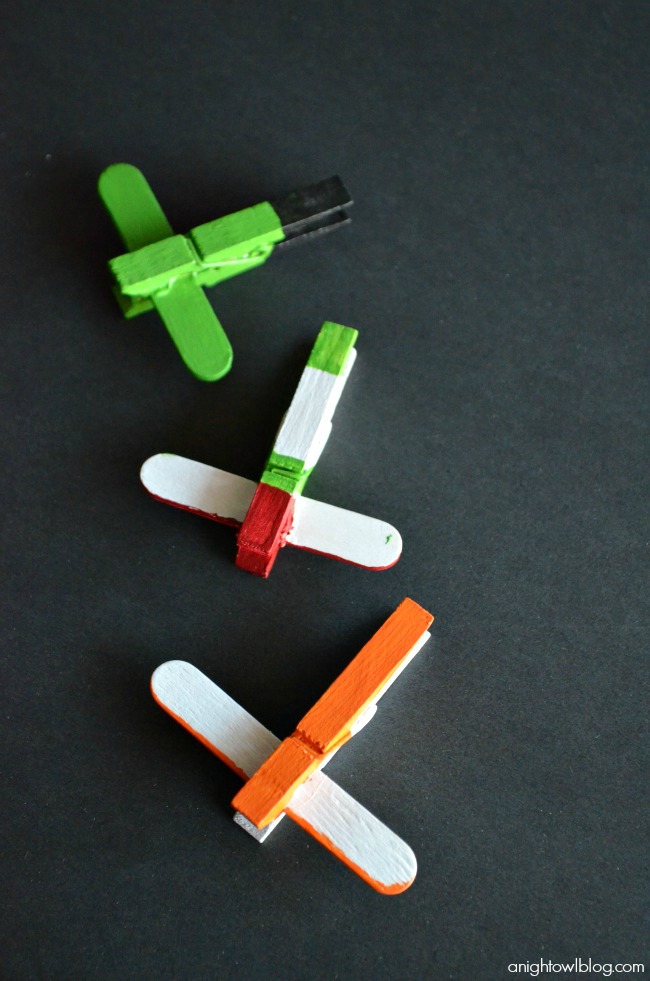 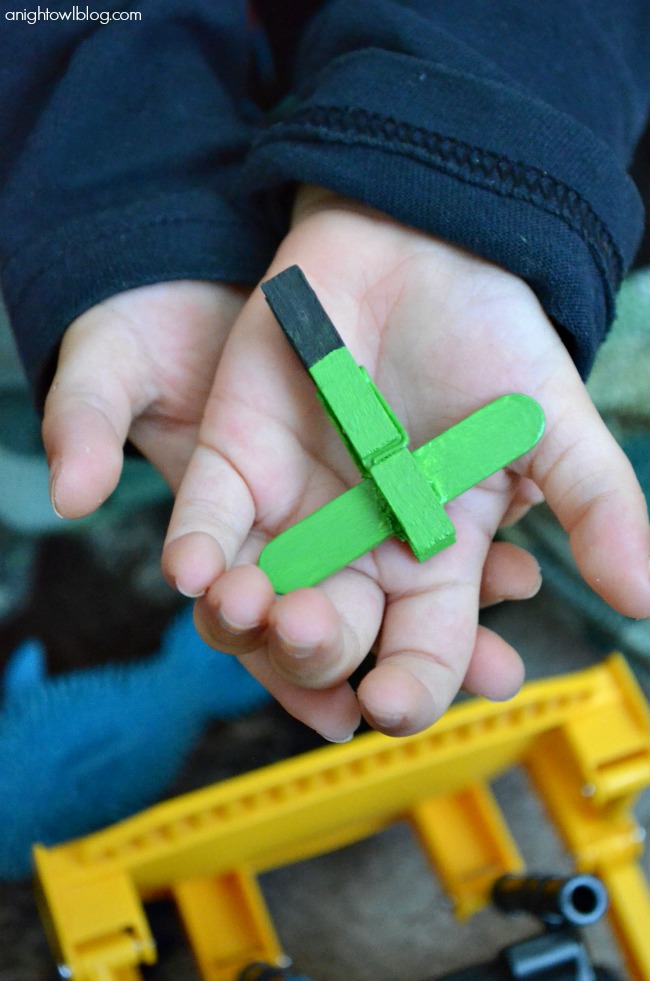 So with DIY mini clothespin airplanes in hand, we hunkered down and watched Disney Planes! You know what I love about Disney movies? That they’re so enjoyable for adults too. And they always have such great lessons! From staying true to who you are to just keep swimming, I love the life lessons that kids can learn while watching something they also enjoy so much! And my favorite lesson from Disney Planes to be courageous. Dusty – the main character of the movie – literally rises above his place in life to be more, to do more. I think it’s such a great value to instill in our children. I want my children to know that they can be anything that they put their minds to, they just have to have the courage to take chances! Disney Planes was such a great movie – you’re going to want to OWN it! And lucky you! You can own it on Blu-ray Combo Pack & Digital HD on November 19! I suggest you get down to your local Walmart ASAP to pick it up! And make a family night of it – even make some DIY Mini Clothespin Airplanes to go along with!

I hear it was #NationalSonDay! These boys fill our