From the Force to “Fan Service,” check out our non spoiler Star Wars: The Rise of Skywalker Review and the reasons why we think you should go see the film. 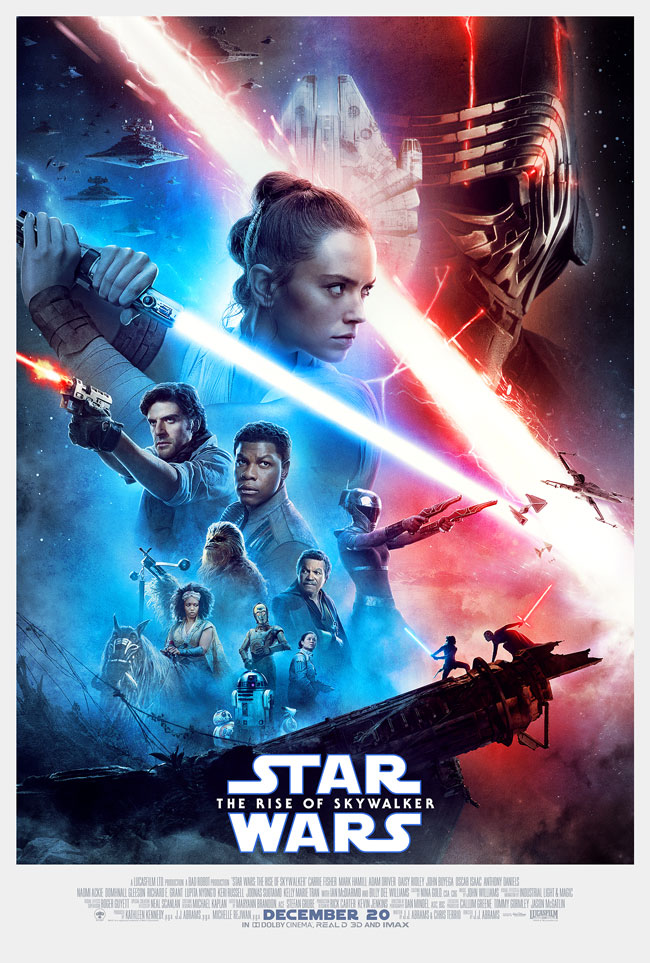 Star Wars: The Rise of Skywalker

Hey everyone! Andre here, Kimberly’s better half (haha) and @ANIGHTOWLTECH if you want to follow me on the IG. The long-awaited Star Wars: The Rise of Skywalker Review hits theaters on December 20th and we were lucky enough to snag a sneak peek thanks to our friends at Disney and Fingerpaint Film! No matter what you’ve heard, I’m here to tell you that you NEED to see this film. Check out my honest, NO SPOILER fan review.

Star Wars: The Rise of Skywalker No Spoiler Review

Lucasfilm and director J.J. Abrams join forces once again to take viewers on an epic journey to a galaxy far, far away with Star Wars: The Rise of Skywalker, the riveting conclusion of the seminal Skywalker saga, where new legends will be born and the final battle for freedom is yet to come.

IS IT OK FOR KIDS? One thing I didn’t address in the video is the whether or not the movie is appropriate for children. Star Wars: The Rise of Skywalker is rated PG-13 for sci-fi violence and action. I do have to say this movie is quite a bit more violent and darker thematically than the previous two movies so I would say to definitely take that under advisement. I know that my older boys (9 and 10) will be fine seeing it, but for younger kids I would certainly suggest screening the movie first.

Star Wars: The Rise of Skywalker My Thoughts

To sum up what I shared in my video review: I loved the movie. I’m a huge Star Wars fan and have been from childhood. I enjoyed The Force Awakens and The Last Jedi, but I could understand some of the issues that fans and critics had with those films. I’m here to tell you that no matter what you’ve heard (I think Rotten Tomatoes got it WRONG), if you’re a Star Wars FAN, you’re going to love it. 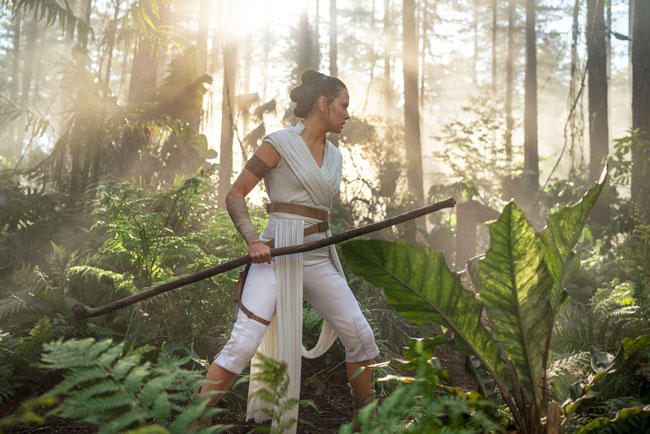 There are no political undertones, no unnecessary characters. There is a ton more action, force powers, lightsaber battles and battleships. What you will hear from some of the critics is that there was too much “Fan Service,” which in this case is showing nostalgic things and adding in moments to make fans geek out. But I’m a fan. And yes, I did geek out. But I don’t see that as a disservice to the saga at all. On the contrary. There are moments that are going to make you gasp, moments that will make you yell out loud and yes, moments that will confuse and maybe frustrate you. I’m not saying the movie is perfect, but it’s great.

GO SEE THE FILM. Forget what the critics say. Take it from this Star Wars FAN (and all the other fans that I know who have SEEN the film already), it’s great. You’re going to love it. Don’t fall for the clickbait the naysayers and do yourself a favor and go this weekend and decide for YOURSELF. Then come back here and tell me what you think!