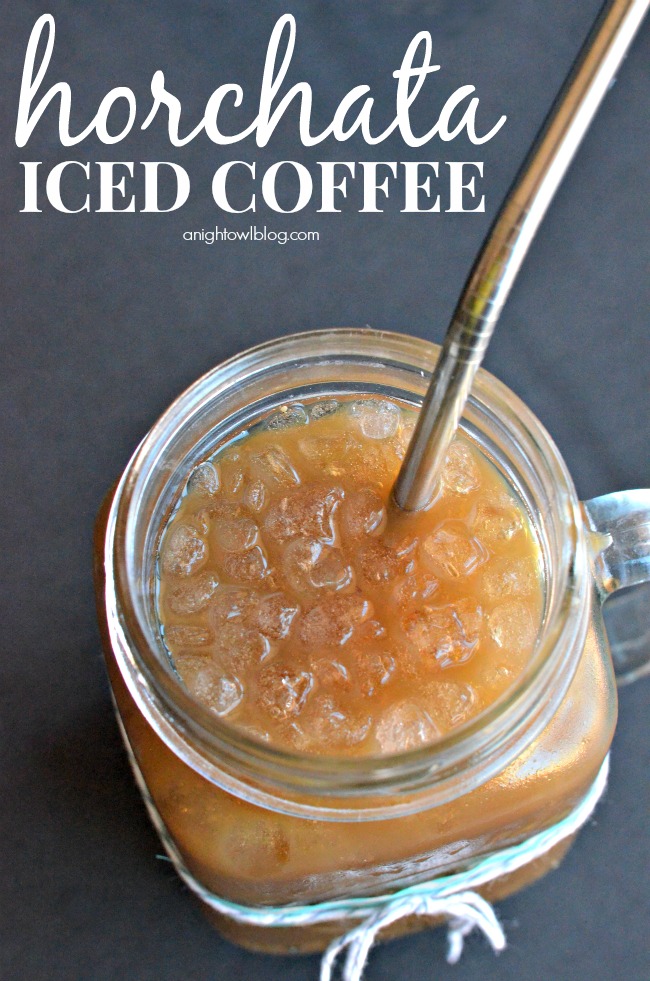 Hi friends! So if you don’t know by now, I have a thing for coffee. I drink it everyday, it’s probably my one vice in life! I’m always on the lookout for new and fun recipes, which is what prompted me to share these amazing 25 Coffee Recipes, which I know you all love too! And today I’m sharing a NEW coffee recipe I’ve stumbled on: Horchata Iced Coffee!

A few weeks ago I headed to lunch at a local taco restaurant. Do you have those where you live? We’re in sunny AZ where Mexican food is just a way of life, and I wouldn’t have it any other way! I think tacos are the world’s most perfect food. Anyways, I digress. At this taco shop I saw a menu item for iced coffee. And of course I was intrigued! I ordered it because I could always use a mid-day pick me up and they asked if I understood that it was coffee and horchata. 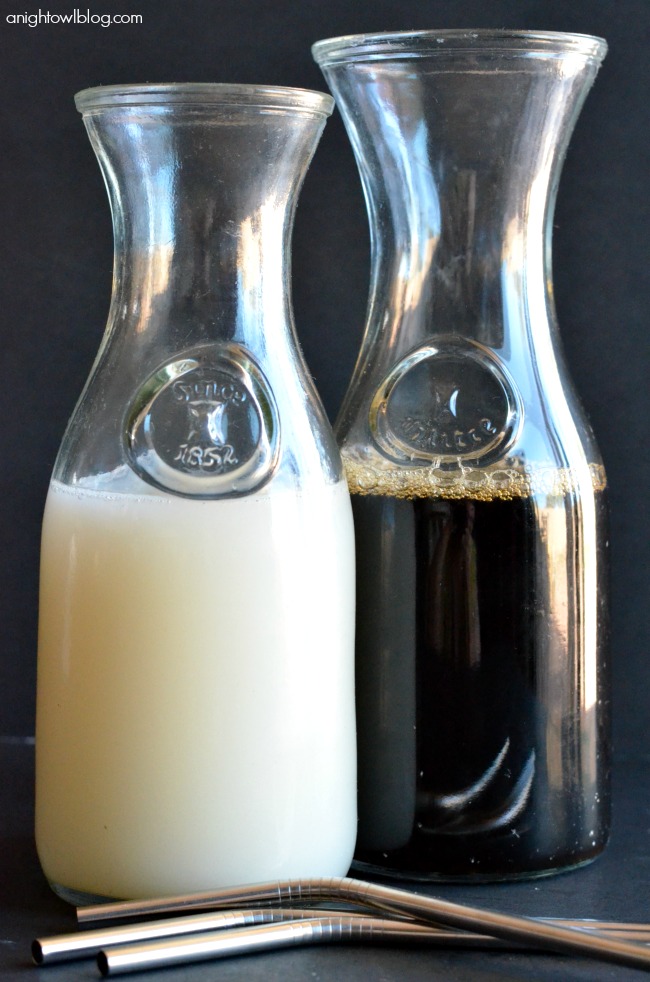 HORCHATA?! Have you heard of it? Growing up in the Southwest I surely have. It’s a rice-based drink prevalent in Latin countries and in our neck of the woods often includes sugar, cinnamon and vanilla. While the taste and recipes vary based on where it’s made, one thing is consistent – it is DELICIOUS! I mean, if you’re a fan of milk, cinnamon and sugar, you can’t go wrong. And while many drink horchata straight, as a refreshing beverage – these folks put it in their coffee. And I was hooked. 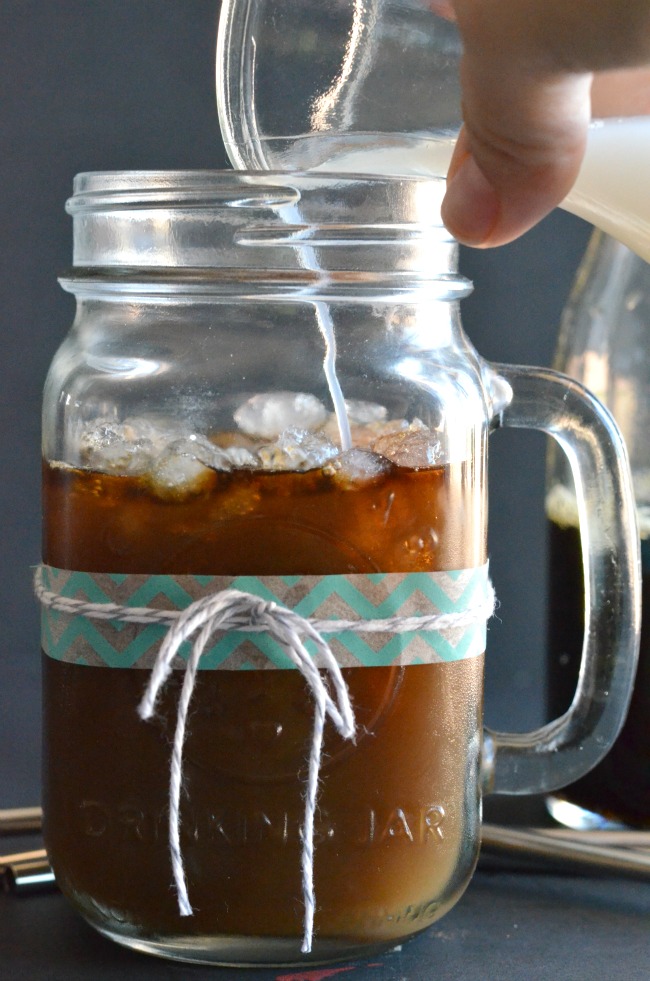 So that weekend I had to whip up some of my own! Now I didn’t make my OWN horchata, because of where I live it is in every grocery store and Mexican food restaurant nearby, so I picked up a quart at my local carniceria. I simply brewed a pot of my favorite coffee and let it cool for about an hour. Once chilled, I simply poured the brewed coffee over ice and topped it off with chilled horchata. YUM! 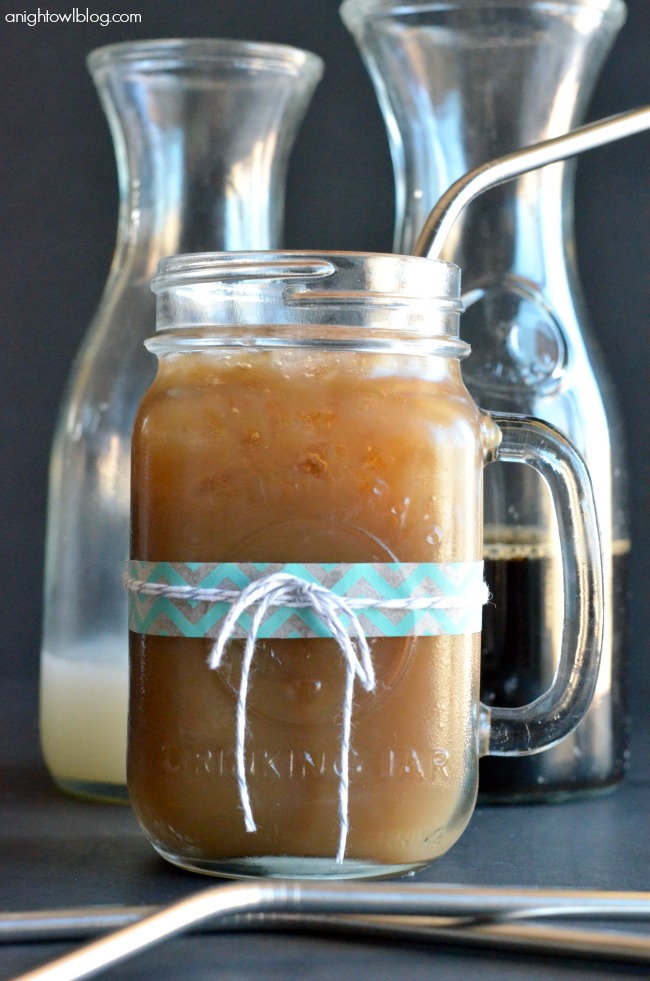 Horchata Iced Coffee. It was oh so tasty! And almost as good as what I had at the taco restaurant. Yes, you’d better believe this will be a popular drink in our house. I’ve made it many times since then! I actually look forward to it on the weekends. If you don’t have the luxury of having horchata available in grocery stores and restaurants around you – you can also make it! That is my next endeavor, but here is an awesome Horchata Recipe from Little Inspiration that you can give a try! I know it’s one of her favorite Summer drinks, so I leave you in good hands.

Ok, that’s it for today friends! I hope you give Horchata Iced Coffee a try – if you’re anything like me, you might just find a new favorite drink!

Like this recipe? Then you’ll love these 25 Delicious Coffee Recipes – lattes, frappes and more! 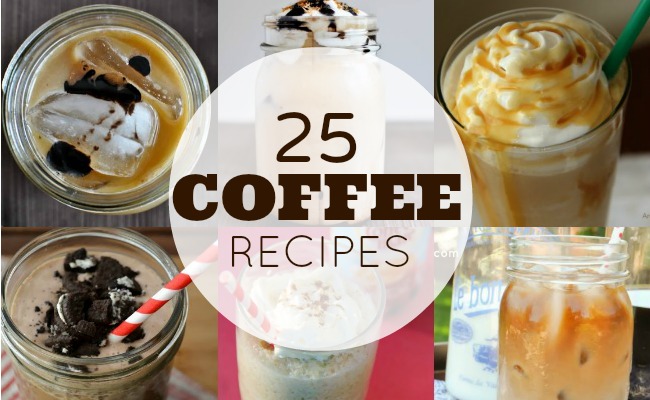