Delicious baked biscuits filled with apples and cheddar, and rolled in cinnamon-sugar. 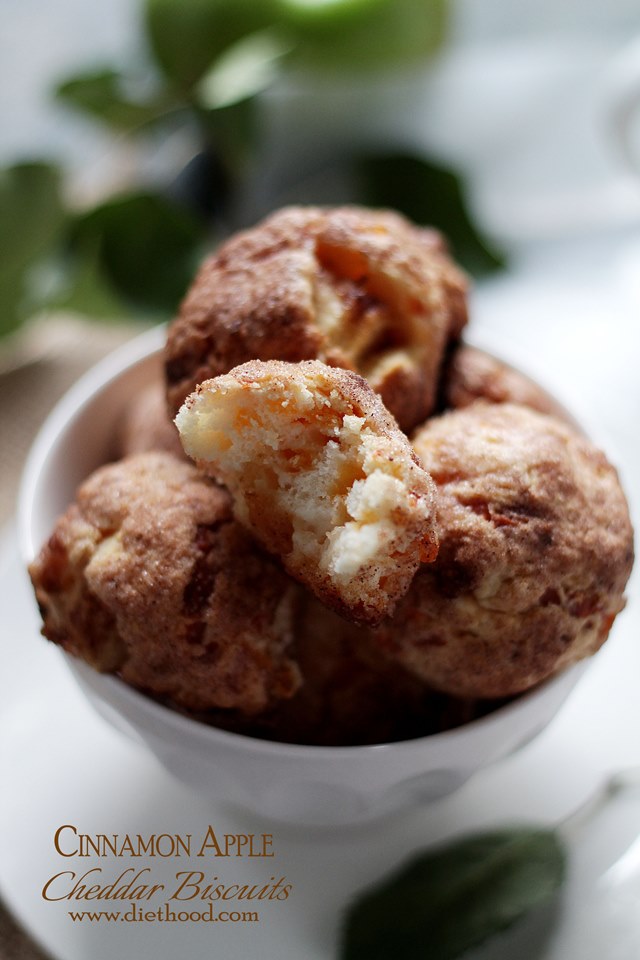 You know what I’m thinkin’? Thanksgiving is about to happen. People, it’s like right here and it’s on my mind non-stop!

My menu, thus far, consists of this crazylicious brussels sprouts salad, a sweet potato shepherd’s pie and these damn-good Cinnamon Apple Cheddar Biscuits. I know, I’m missing the star, aka the turkey, but she’s like my last minute deal. I’ll plop her buttered-up self in the oven and let her do her thang.

But, let’s talk biscuits. Are you making them from scratch? I’m not. I mean, I am…sort of.

With all that other stuff going on, you have to give yourself a break somewhere, so I decided to make these babies a bit easier on us. Yes, I reached for the biscuit mix, but everything else is totally from scratch. OK, I’m lying. I did not make the milk from scratch nor did I churn the butter… all store-bought. It’s good. I promise.

Seriously, though, these biscuits are beyond. They are waaaaay better than those other biscuits that you’re used to. Well, unless your biscuits-recipe happens to be filled with apples and cheddar cheese, rolled around in cinnamon-sugar, then I guess your recipe is just like mine! Coinkidink!! 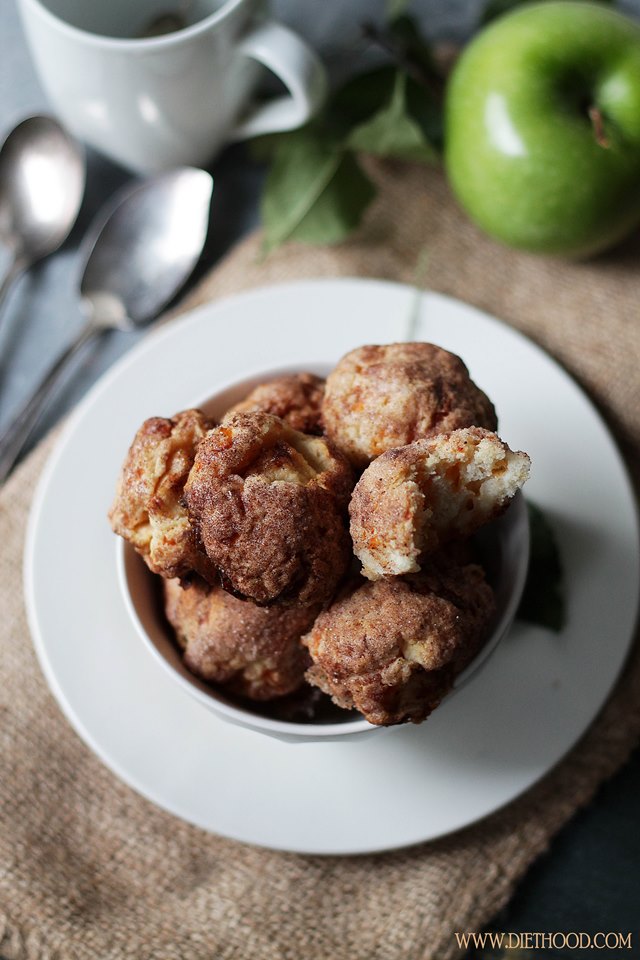 Let’s melt our butter and get this recipe started! What d’ya say? 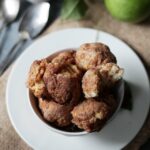 BOOKS I READ IN JULY 📚 My mother was an avid re

A snacketizer, if you will. 🥨🍿

All about keepin’ it classy. 🍷👍

What’ll it be today? Business or pleasure?! 😂