From Love to Lucy, check out our Top 3 Reasons to see The Broken Hearts Gallery in theaters now! 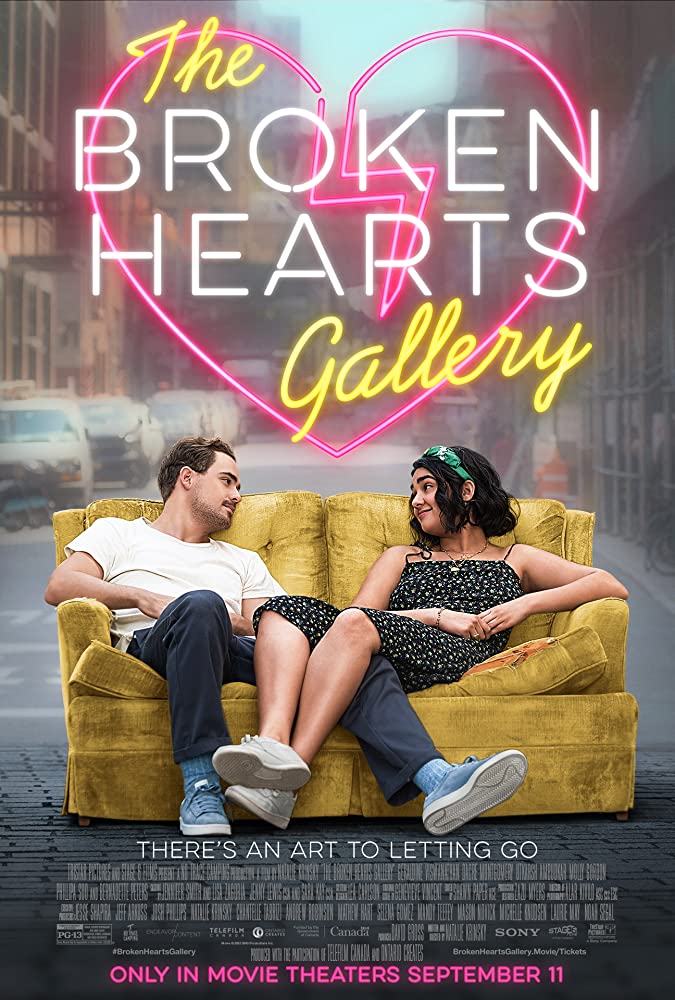 Hi friends! It’s movie time — I don’t know about you, but theaters in our area have started to open up social-distanced style and if there’s one thing I have missed the past few months it’s going out to movies! And just in time for opening, a sweet, new film executive produced by Selena Gomez hits the screen and I was able to screen it before opening thanks to my friends at Allied Phoenix! So let’s chat about this new film in theaters now…

What if you saved a souvenir from every relationship you’ve ever been in? The Broken Hearts Gallery follows the always unique Lucy (Geraldine Viswanathan), a 20-something art gallery assistant living in New York City, who also happens to be an emotional hoarder. After she gets dumped by her latest boyfriend, Lucy is inspired to create The Broken Heart Gallery, a pop-up space for the items love has left behind. Word of the gallery spreads, encouraging a movement and a fresh start for all the romantics out there, including Lucy herself.

You guys. I loved the film. Gosh, it’s a feel-good flick that I think we could all use right now. I think it’s the perfect film to head out and see with your girlfriends who you’ve missed spending time with or finally take that date night that you’ve put off for months. And I think YOU will love it too, here are my top 3 reasons why:

You might know her from Blockers, but for me this is the first time I’ve seen Geraldine on screen and you know what? I’m smitten. She is refreshing, bright and FUN. She brings an energy that just doesn’t always come across on screen but she’s got it. She’s relatable and vulnerable and you can’t help but identify with her and the character Lucy that she plays so well. I hope big things are in store for her after this film, because I’d love to see her in more! 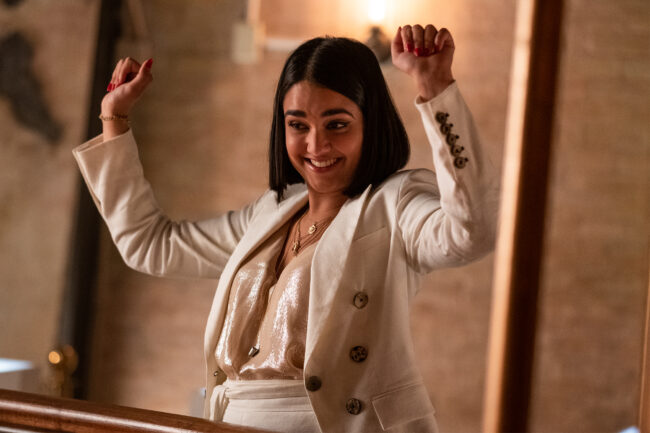 Now it would be hard pressed to find someone that doesn’t know Dacre…or “Billy” from Stranger Things. But what I loved is in this film we get to see Dacre in a totally different light. And it was 100% worth it. Nick is sweet and measured, but flawed…a character you want to get to know better throughout the film. 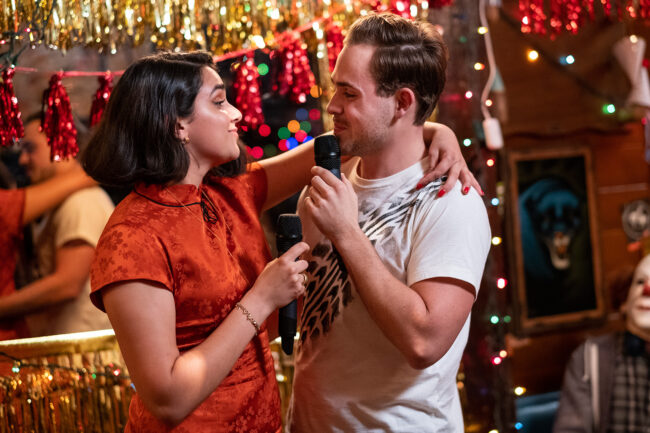 I love the girls. In the film Lucy has a tribe of girlfriends that are wholly realistic and relatable and I loved every minute of them on screen together. They made me laugh out loud and had each other’s back every step of the way. I really appreciate getting to cheer on female friendships on screen and off. 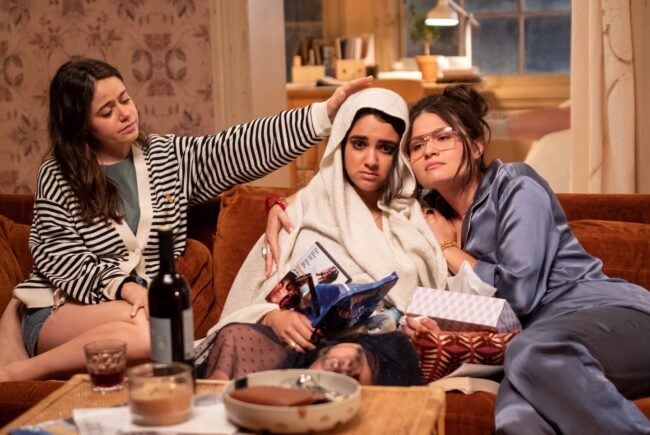 GO SEE IT. If you’re in a place to head to the theaters, this is a great one to see. If you’re not able to right now, earmark this one to download or stream as soon as it’s out.

This film is rated PG-13 by the Motion Picture Association of America for sexual content throughout and some crude references, strong language and drug references. I would say this is a good one for teens+ but certainly isn’t relatable for the young ones.