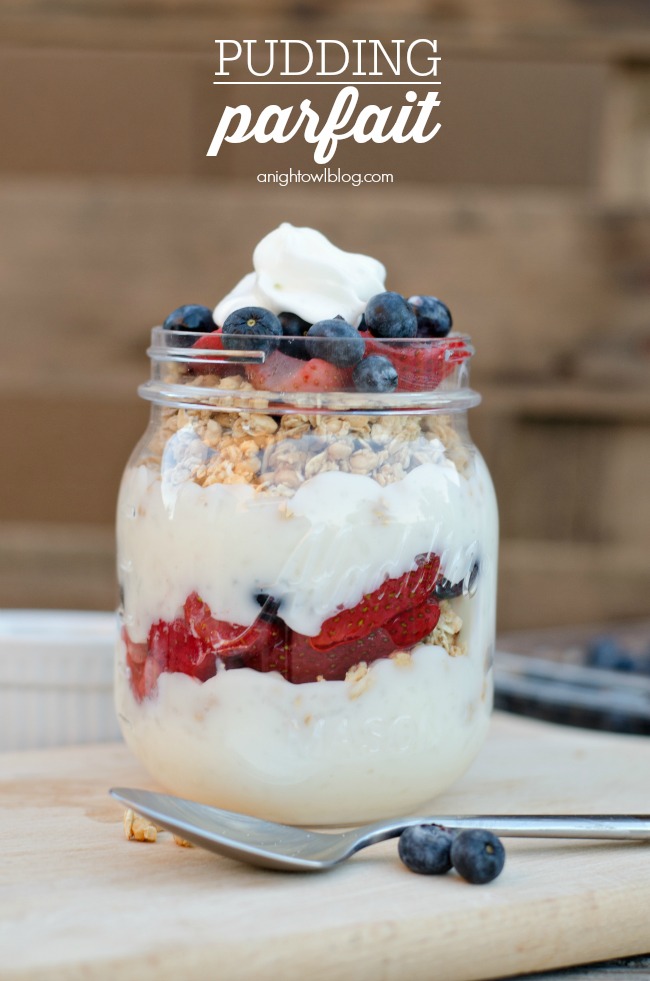 Hi friends! Do you remember the first time you had rice or bread pudding? I don’t know about you, but the flavors take me back! Back to when food used to be more simple and less processed. Well today I’m so excited to tell you about the BEST pudding I’ve come across since I was a little girl – Kozy Shack®.

Kozy Shack® Pudding is pudding made right—made with simple, wholesome ingredients, so it’s simply delicious. Among their most popular flavors are rice pudding, tapioca pudding and chocolate pudding. When was the last time YOU had a good rice or tapioca pudding? All three puddings are made with wholesome ingredients, including real milk and no artificial preservatives or hydrogenated oils. All three are a good source of calcium. Kozy Shack® Puddings are also gluten free. 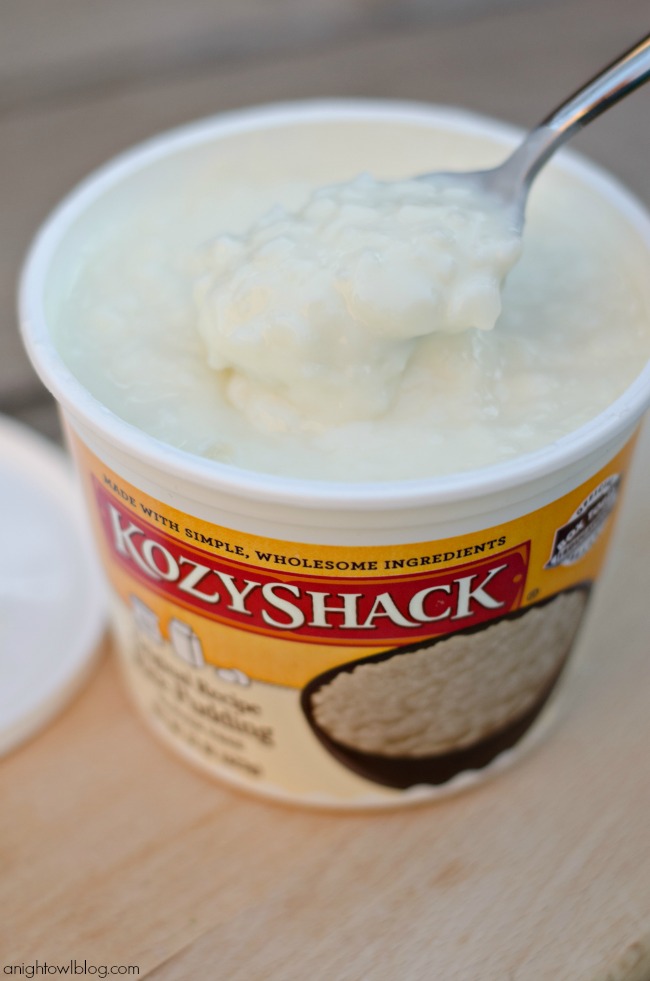 Kozy Shack® Rice Pudding is America’s number one rice pudding. It is made with low-fat milk, rice, sugar, eggs, salt and natural flavors. Nothing more. And I have to tell you – it tastes THAT good! Simple, wholesome – and delicious! And while it can be enjoyed 100% on it’s own, for our Pudding Parfait I simply layered Kozy Shack® Rice Pudding with some strawberries, blueberries and granola for a seriously tasty snack! 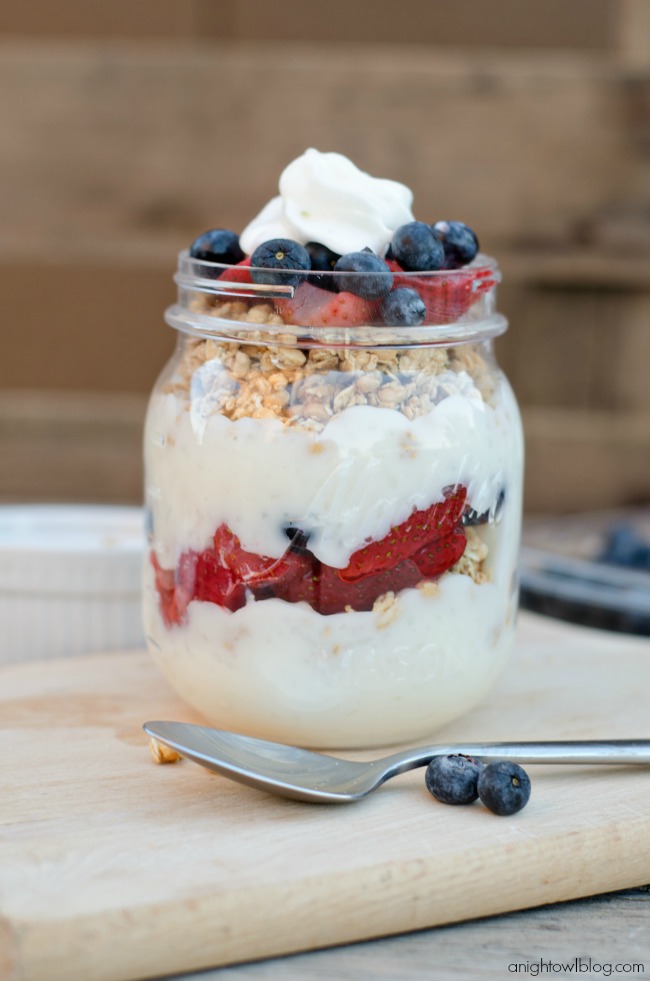 Seriously DELICIOUS! Honestly from now on I think I’m going to bypass yogurt in favor of these pudding parfait snacks. My kids even gobbled them up! They thought they were having dessert, even better. Kozy Shack® is honestly a snack that I am HAPPY to share with my kids. 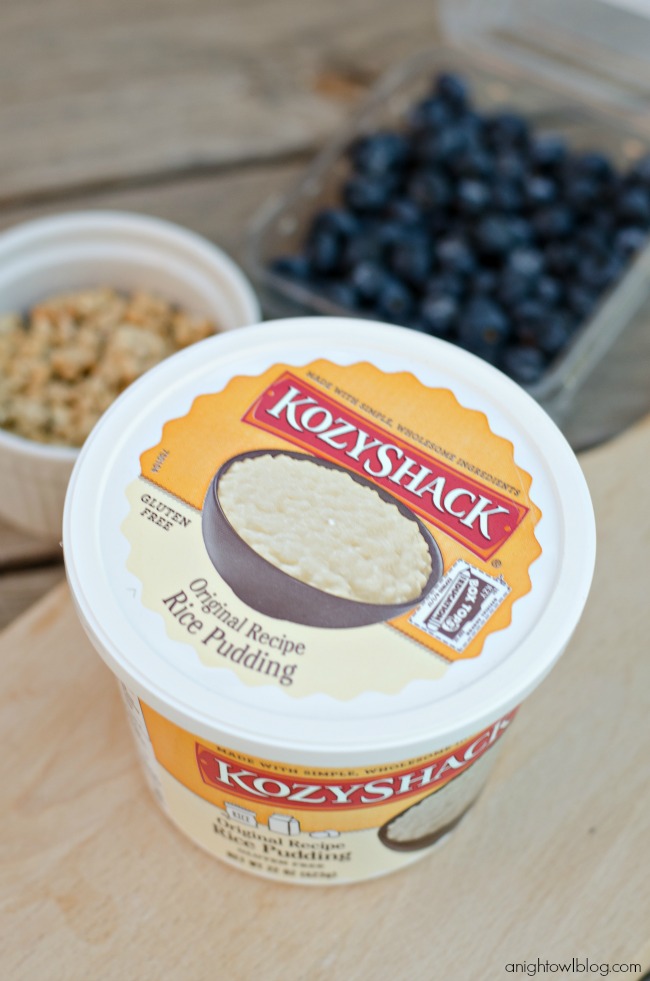 What would you pair with your Kozy Shack®? With simple toppings and mix-ins, you can enjoy pudding exactly the way you like it. Here are some delicious combination ideas:

Any which way you go – you can’t go wrong with Kozy Shack®! Be sure to visit Kozy Shack® to learn more find a retailer near you. You’ll find the amazing pudding in the refrigerated isle, that’s how you know it’s made with fresh wholesome products! Go get you some today!